PFL holds qualifier bouts for the upcoming European series that will launch in 2023. It will feature fighters who won their fights and they will compete for a $1 million prize money. Ali Taleb will be one of them.

It only took him over a minute to submit Darius Mafi. Taleb was dominating from the opening bell and finished his opponent with a textbook guillotine choke. Mafi tried to get his head out of the choke, but it was deemed unsuccessful.

In-ring referee Gary Copeland was forced to end the bout, but a disoriented Mafi was so confused, that he tried to wrestle and push him against the fence. Fortunately, Copeland kept his cool and stood on his feet while others came to assist the submitted fighter.

Ali Taleb now has an 8 – 0 record and his winning – streak will continue during the upcoming Professional Fighters League European series that will launch next week. 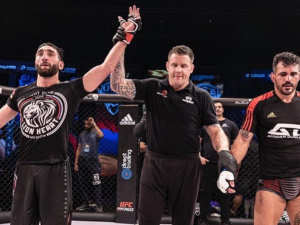 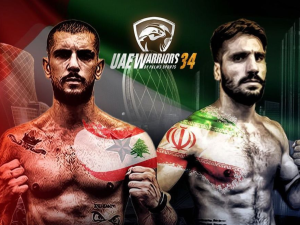