Featherweights Guida and Kawajiri took home Fight of the Night for their three-round brawl. Guida almost finished the fight in the opening minutes, but Kawajiri bounced back and the pair went back-and-forth the rest of the way.

Nijem and Nelson each earned Performance of the Night for their respective wins. Nijem scored a KO win over Beneil Dariush despite entering the bout as a 3-to-1 underdog. Nelson put on a strong performance against fellow heavyweight Minotauro Nogueira en route to his 13th career-knockout . Big Country tagged Big Nog several times before delivering the knockout blow late in the first round. 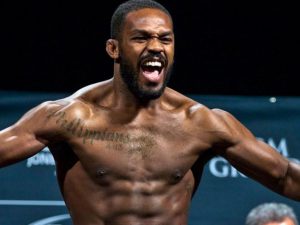 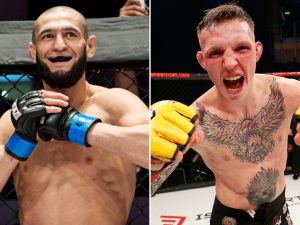