Oussama “Babylon Warrior” Jassem comes back after a TKO win in ICFC 2 to face Akram Manahi, a Muay Thai Veteran who holds 1 win in ICFC1 . This Welterweight bout will surely get the crowds going!

The most prominent fight Headlining ICFC3 Card is between Team Samurai prodigy Tim Yasser Zeid known as the Crazy man for his aggressive attitude inside the Cage. A boxer with great wrestling skills will be facing Saad Salem a Jiujitsu Black belt with one Submission win in his record in ICFC2 . This is Gona be a Heavy Artillary Carnaval !

The Warriors of Mesopotamia will showcase their Martial Arts skills to the people of Iraq via the premiere organization in Iraq, ICFC (Iraqi Combat Fighting Championship).

Stay tuned on ArabsMMA to find out more about this event’s Fight Card Results and more ! Keep in mind that ArabsMMA we will also be the spot for the latest news, recaps and results of Iraqi Combat Fighting Championship. 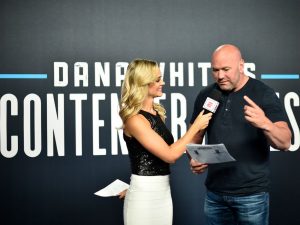 Chimaev Could Be the Next Biggest Star at the UFC 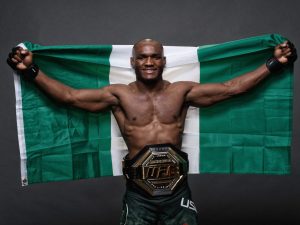 Is There No One Else For The Champ ?
Iraqi Combat Fighting Championship 3 set for June 25