Jones had teased to move up to Heavyweight to fight the current division champion, Stipe Miocic. However, UFC President, Dana White had other plans. Reliable sources point out that there was disagreement regarding a potential pay raise for him to move up to fight No. 1 Heavyweight contender, Francis Ngannou.

Just got off the phone with @Ufc, today I confirm that I’m vacating the light heavyweight championship. It’s officially up for grabs. It’s been an amazing journey, sincere thank you to all my competition, Ufc and most importantly you fans.

Recently, Dana White stated that Jones had two options: Rematch Dominick Reyes or move up to the Heavyweight division. As of now, Dominick Reyes was booked to face Jan Blachowicz at UFC 253 on Sept. 26, 2020. Given the recent developments, this will now be for the vacant Light Heavyweight championship.

Jones dominated the division for more than 12 years facing the toughest in the division and future hall-of-famers. Jones defended his title 11 times, which includes two memorable title fights against Daniel Cormier. Jones didn’t close the door on a return to the Octagon, though he made it clear that his dispute with the UFC and White hasn’t been settled. 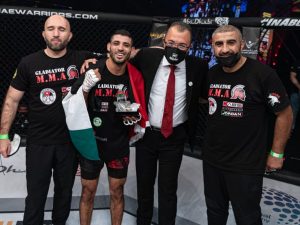 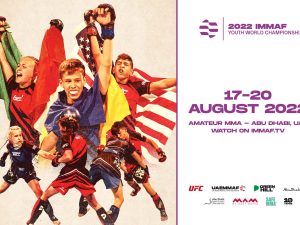 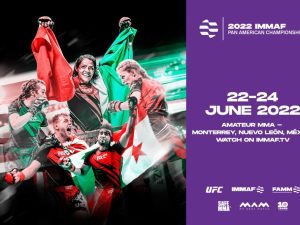 ONE: NO SURRENDER III Thrills Combat Sports Fans
Return of Tahar Hadbi is a Must-Watch for MMA fans