With only one day to go until one of Abu Dhabi’s most exciting live sports events, the best Jiu-Jitsu fighters from around the world have arrived in the UAE capital ahead of the Abu Dhabi World Professional Jiu-Jitsu Championship 2014 & World Jiu-Jitsu Children’s Cup which will take place 15th-19th April 2014.

Yesterday’s press conference had special guest appearance by UFC superstar and fan favorite Urijah Faber. Another surprise was the attendance of Beatriz Mesquita who was around to mingle with the press and give us her thoughts on the competition.

Mesquita is a Brazialian black belt under the legendary Leticia Ribeiro. She was considered ‘the next big thing’ in women’s BJJ while she was still a teenager. She is currently one of the best grapplers of her generation because she won several major BJJ titles before receiving her black belt. She has also successfully competed in Wrestling, Judo and swimming.

“This week’s event will be a huge one. Abu Dhabi is surely on the right track to become the Jiu Jitsu Capital in the world. I am ready for this competition and i plan to leave Abu Dhabi with 2 golds this time”

Her Main accomplishments include: 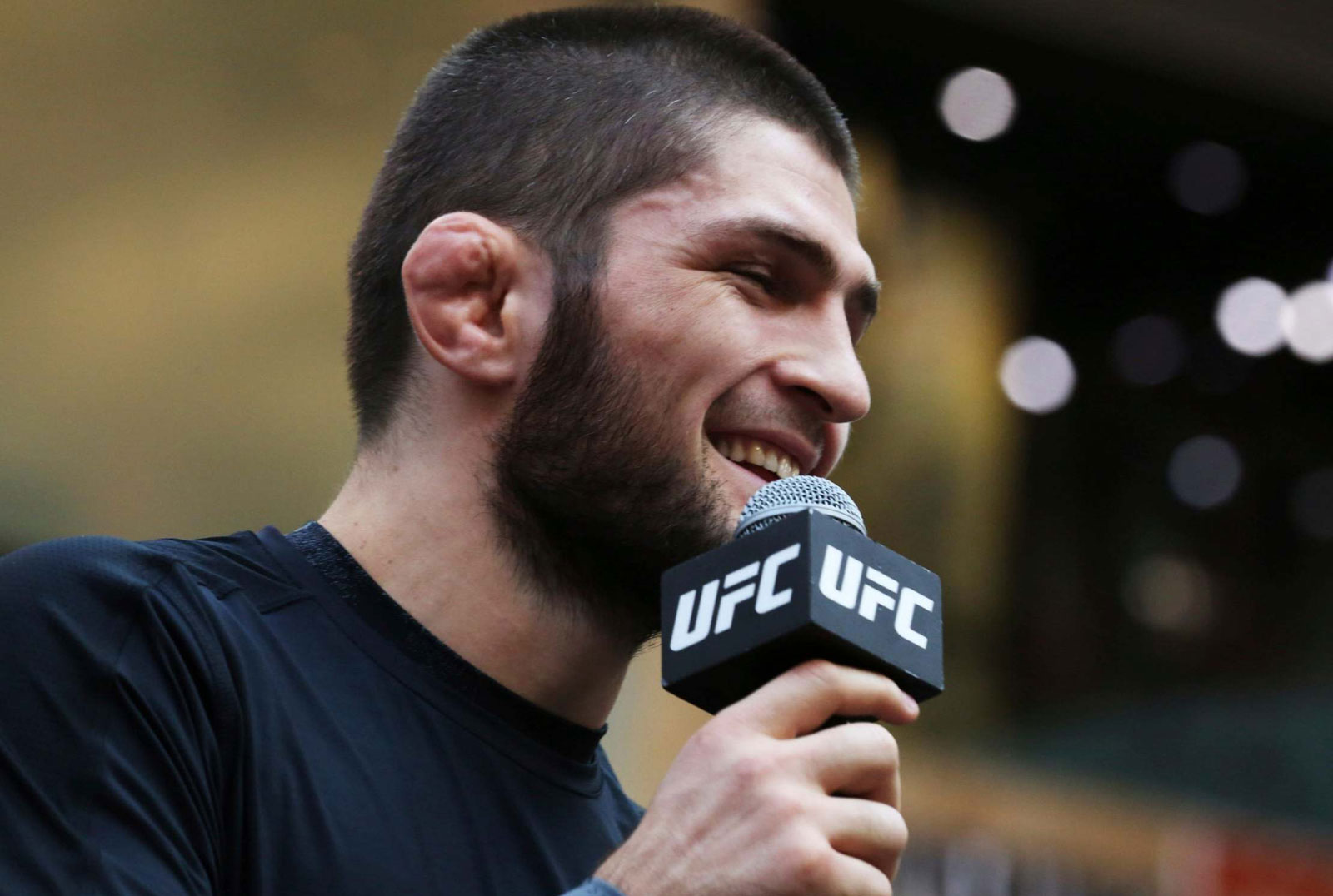