Everyone knows adding a spoon of honey and a squeeze of lemon to your water consumption daily, is very beneficial, but have you ever wondered why?

There are several reasons one of which is when you get a cold. On a side note, we have become so used to the pre-fight routine of starvation and dehydration that many of us no longer recognize its inherent dangers. Honey and lemon in water helps loosen congestion and prevents dehydration.

Suggested amounts of lemon juice are one-half to one lemon a day, stirred into 1 litter of water two to three times a day. Add honey to your desired level of sweetness. Lemon also flavours the water and allows you to consume more amounts of water without feeling bloated, this allows you to take in more fluids which also is very beneficial when having the flu.

As for honey, it raises the level of immune-enhancing, disease-fighting antioxidants in the blood, honey contains a large percentage of polyphenols, antioxidants known to be important in prevention of cardiovascular disease and cancer.

When it comes to Energy levels, consuming sugar typically provides a very brief spike in blood sugar. It has been found that honey might maintain optimal blood sugar levels for a full two hours, according to findings of Dr. Steven G. Pratt from Scripps Memorial Hospital in La Jolla, California. One to two tsp. is best, taken several times a week in your lemon water or alone.

And if those were not reasons enough, lemon and honey also help with cleansing. Waste in human bodies has a direct effect on disease. Lemon is sometimes useful in cleansing the body of waste. Daily drinks of lemon and honey in water might help keep your system clean. Daily honey consumption might help prevent constipation, reduce cholesterol and lower blood pressure. 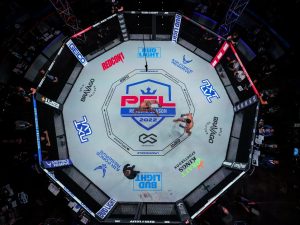