1 Comment
Take a glimpse of the next season of Al Academiya, "Desert Force Al Academiya Season 4", debuting this August on MBC Action.

By the end of the show, Al Saeidy will face Rached for the second time. Their first match-up was at Desert Force 21 in March 2016, when Rached emerged with a very close split decision victory and a shield.

There has already been a lot of buzz surrounding the show and the intensity between the coaches should make for a very entertaining season with a very competitive main event during the Season 4 Finale in Morocco.

Notable faces on Al Academiya Season 4 include Lebanese fighter and EFC lightweight champion Yousef Ghrairi. It appears that his plans of joining the show have materialized, as he mentioned during an interview with ArabsMMA, prior to the Lebanon tryouts.

Another familiar face to the Arab fans is Mohamed Ouji from Tunisia. Mohamed had already fought twice in Desert Force, with his latest win coming against AbdelAli Aityachou at Desert Force 21 in a highlight reel submission.

Also on this season is French Algerian Amin Ayoub (4-2) who will be looking to prove himself, as he fights for the first time on Arab soil.

With a mix of amateurs and professionals, Al Academiya which had originially started as an “amateur reality series” leaves us and the fans wondering about the show’s new identity. What we’re certain about though is that this season will bring some of the most exciting and entertaining battles. 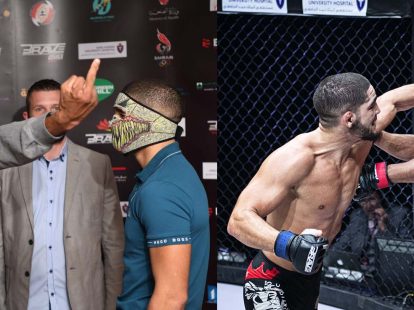 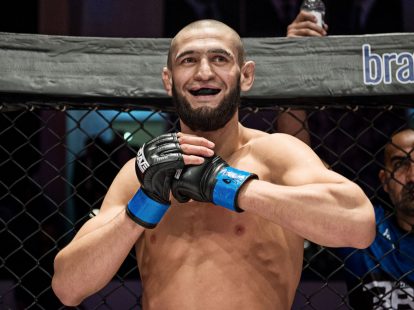