The United Arab Emirates continues to host the most monumental Jiu Jitsu tournament in the capital city Abu Dhabi, welcoming players the most internationally diverse line up of male and female players ever with competitors from more than 100 different countries expected, all battling for the prestigious titles and increased prize fund of over AED 2 Million.

Athletes from Lebanon, sponsored by the Lebanese Jiu Jitsu Federation, will be heading to Abu Dhabi next week to compete in the famous World Pro Brazilian Jiu Jitsu Tournament which takes place between 20 and 25 April.

The Lebanese team selection has several notable competitors that include:

With such a team, Lebanon is hopeful to receive several good results in the World Pro Brazilian Jiu Jitsu tournament to take place in Abu Dhabi. Best wishes for the Lebanese national team. 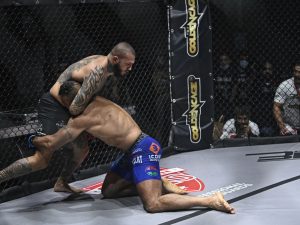 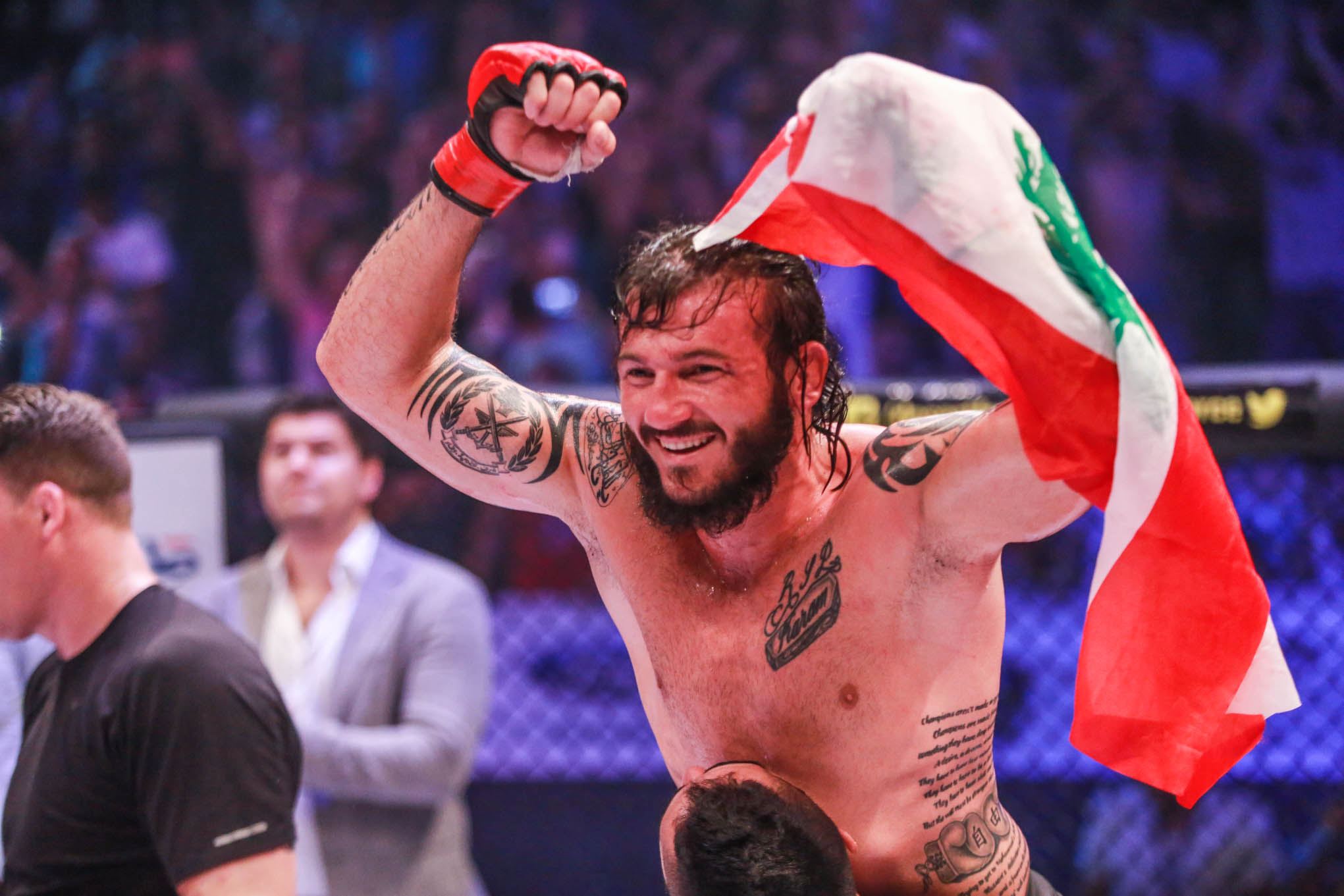